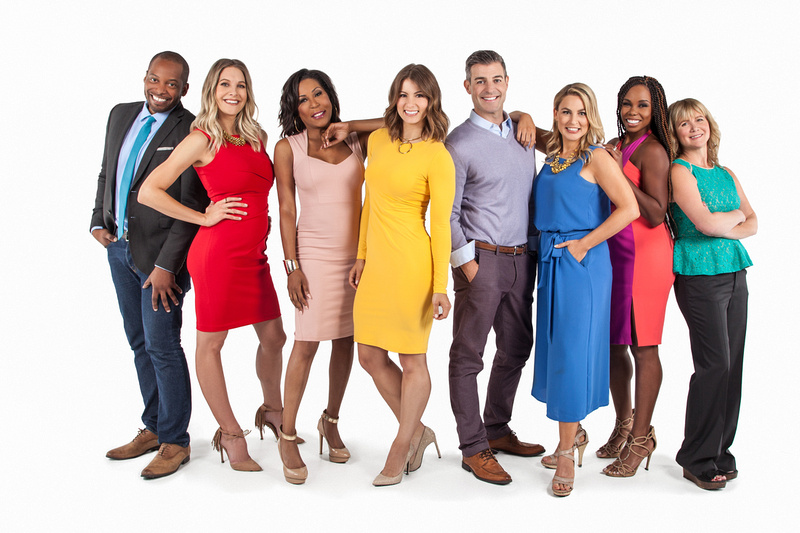 November 14, 2011  •  Leave a Comment
ExpoImaging was nice enough to send me a Rogue FlashBender to try out. 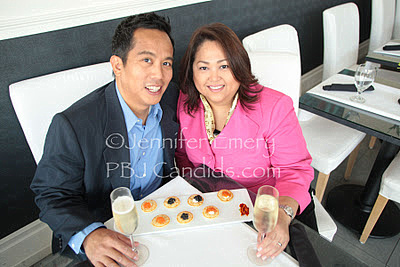 What a fun great light modifier for external flashes. I had a similar product years ago, but it was so unwieldy. The best thing about the Rogue FlashBender is the "Bendy" part and the built in Velcro that attaches to itself. No sticky Velcro to attach permanently. It’s like having your own built-in white ceiling to bounce off of.

Ever been in that dark brown wood ceilinged hall, trying to get a nice bounce photo and you can’t do it. Add a Rogue FlashBender, and you are ready to go. Also, a lot less light lose then using other items like the Omni-bounce or Light-spires...since it’s bouncing off something so close. Therefore, your recycle time is better. The great thing is, you can bend it to direct the light where you want it.

Here is a sample setup I did last week for a birthday shoot at a restaurant. There was some really great window light, but I found it was still not enough for the shoot. Rather then flash my subject to death and get that awful flash look, I went with the bounce to achieve that natural defused window light look.

I set one flash on a tripod with the flash pointed up for bounce and added the Rogue flashbender and slightly bent it down and around, to bounce the light at the subjects from the side. I also used a flash on my camera and added and Omni-bouce to just slightly fill the front from the same direction as the window light coming in behind me.
Why not just use the one flash on camera you ask? Well that would not give this natural light look.

One last tip. If you have been dragging around a light stand with you, consider using your tripod. Most flashes come with a shoe-mount now and the tripod shoe attachment will screw right into it. 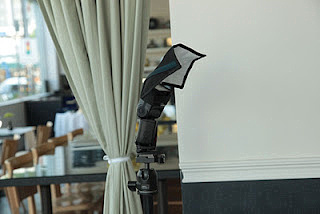 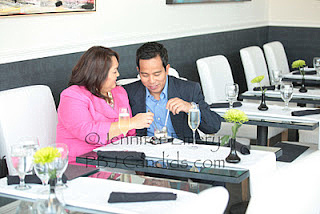 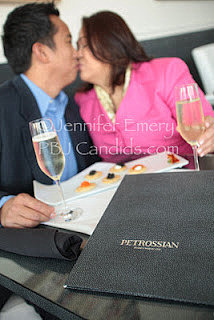 A message from Jennifer Emery

Welcome to my blog. You will find photography tips, tutorials and reviews here at jenniferemery.photo/blog. Always with a positive theme to encourage your photographic journey. Please subscribe to keep up with all the current posts.

All the Best! Jennifer